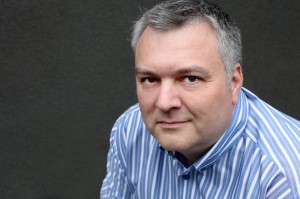 American Norton is Tom Parker’s second documentary film and his first feature-length documentary. He has been an avid motorcyclist since he was twelve years old and interested in filmmaking for almost as long.

Tom brought his two great loves together in his first film, The Fowler Formula, about motorcycle racers in the Pacific Northwest who compete on ridiculously underpowered Hondas from the 1960s. He lives in Portland, OR with his girlfriend and their two motorcycles, ages 15 and 30. 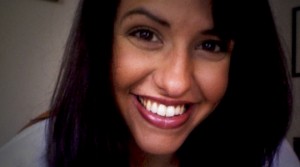 Amira Dughri, an aspiring documentary filmmaker, is an editor with NW Wild. She is a 2009 University of Oregon graduate with a degree in Electronic Media. Before joining NW Wild, Amira worked as a health news producer at MDiTV. 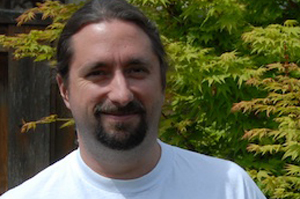 A long time aficionado of both film and Norton, this documentary was the perfect opportunity to marry these two interests.  Currently nearing the completion of a 1972 Norton Commando restoration, the engine for this bike was refreshed by Kenny Dreer back in the Vintage Rebuild days.  In addition to his passion for Nortons, he competes in both vintage motocross and observed trials, riding his restored Bultacos.

He lives in Portland, Oregon with a very understanding wife and rambunctious five year old daughter.

Want to contact any of the American Norton team? You can send us a note using the form below.